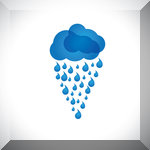 Why Random Rain ? Random Rain eliminates “Fall Out” by eliminating the NEED for “Relationship Marketing” Have you ever heard someone say that they don’t want to be in a “Relationship” right now ? They enjoy your “Company” and enjoy the perks but need a lot of freedom and space to be the best the can be .

Today; in the Network/Multilevel Marketing arena the thought of you going it alone is unimaginable and goes against the grain of the word “Network” and “Relationship” they refuse to see it any other way than ” knee cap to knee cap , across the kitchen table, the hotel meeting thereby rejecting millions of would be “micro organizations” created by “Self-funded Product Only Distributors ” (they only sponsor enough to self-fund their product of choice).

Sly Stone once sang a song that went something like this ” there is the black one who can’t accept the white one and so on and so on and shoobi doobie doobie” and there’s a word that say’s “we offend all in either word or deed”. All that to say in relationships there are going to be “Fall Outs” putting long strings of relationship at risk and even worse the TIME that becomes “Lost Time” use to build relationships.

If you are like us you might receive many invites to play “Games” and out of your love for the invitee you might choose not to reply and after so many unanswered replies they sorta stop inviting you. Until recently I didn’t have a word phrase for what I’d much rather be doing than playing games . Thanks to a new friend Angelo G. on an advocate training call I now have “R.P.A.” on my walls, white board and everywhere else; it stands for “Revenue Producing Action” is what I’m doing or about to do a R.P.A.?

The Creative Commons License has the NonCommercial assertion because it is our desire that no one owns the “Random Rain” producer but all that become “Rain ” can receive “Rain” and profit from it.

BIGINKDOT will make available all of the important pieces needed to create the platform, build the Rain Cloud and turn on the Randomness. Stay Tuned ! 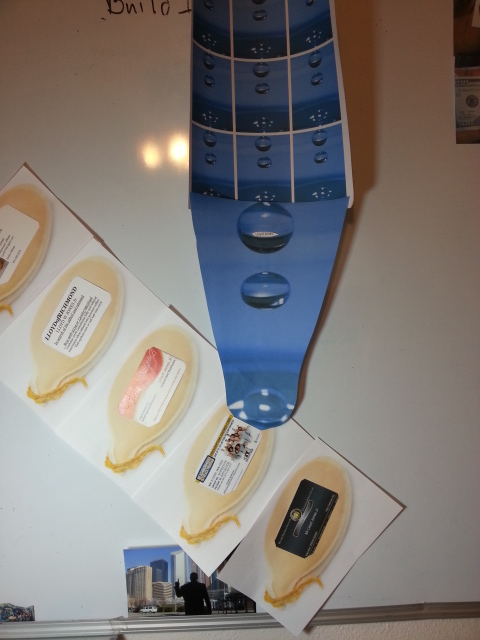 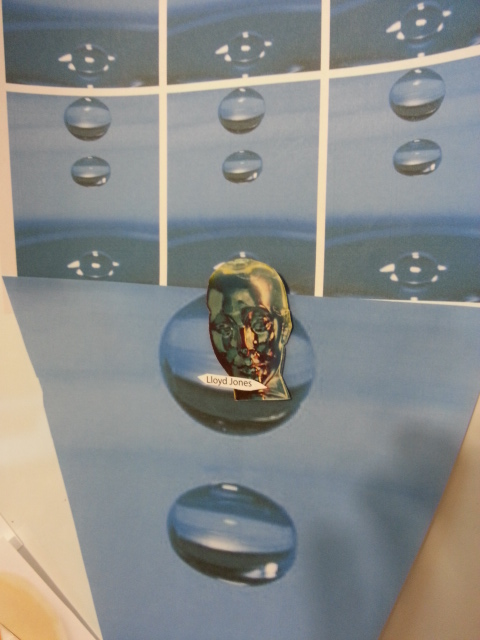 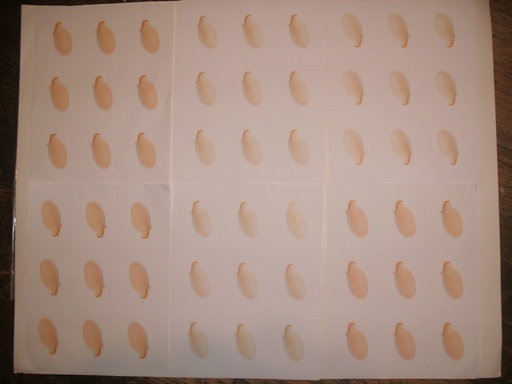 Place Those Around You That
CanSupply You Knowledge

Wanting to enter the world of ” currency trading” the enemy of my mind told me I was ignorant to the complexities of the currency market ; the largest market in the world, immediatley I remembered fragments of Henry Ford testifying on his own behalf in a court of law .
Then Mr. Ford became tired of the line of questioning and in reply to a particularly offensive question ,he pointed his finger at the lawyer who had asked the question and said “If I should really want to answer the foolish question you just asked ; or any other of the questions you have been asking me , let me remind you that I have a row of electric push-buttons on my desk ,and by pushing the right button , I can summon to my aid men who can answer any question I desire to ask concerning the business to which I am devoting most of my efforts. Now will you kindly tell me why should I clutter my mind with general knowledge ,for the purpose of being able to answer questions; when I have men around me who can supply any knowlege I require? Hopefully this same mindset will lead to the completion of the “Random Rain Project”